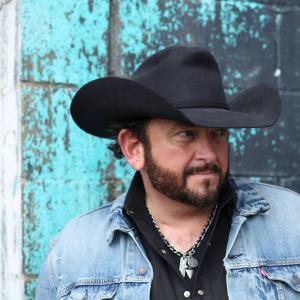 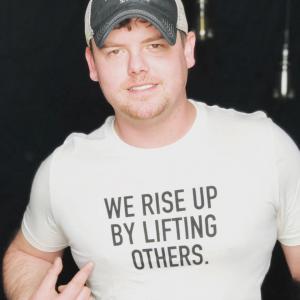 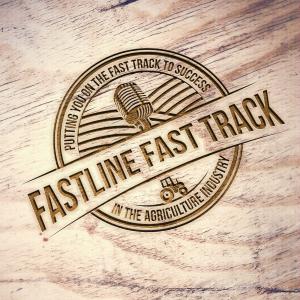 They’re ready to come to Farm Progress show and feel a little bit of optimism and start making 2020 plans and learning about what’s new in the industry and maybe have some fellowship.”
— Matt Jungmann, Director of National Events for Farm Progress

On the show, host Brent Adams talks with Matt Jungmann, the Director of National Events for Farm Progress. They discuss show offerings, schedules and new additions to the show which will feature nearly 600 exhibitors. It will feature field demonstrations, agronomic lessons and even a daily mock pipeline strike to demonstrate the caution that must be used while digging on the farm.

They also discuss the importance of the show as a rallying event for farmers who have faced myriad challenges over the past year.

“I’m a corn grower in Western Illinois, and I’ve talked to my fellow farmers, and they’re pretty much of the idea that they’re already over 2019,” Jungmann said. “They’re ready to come to Farm Progress show and feel a little bit of optimism and start making 2020 plans and learning about what’s new in the industry and maybe have some fellowship.”
The show also features conversations with Justin Render with farm equipment maker Kinze Manufacturing Inc. and Leo Bose with Case IH.

Adams and Barber also revealed a new segment on the episode, “Out on the Farm with Kolt Barber.” On each episode, the two will discuss agriculture issues and the latest in the country music industry.

“We want this to be positive because we’re thankful for the opportunity that we have to be in agriculture,” Barber said. “We want to share what’s going on (in the industry) and keep people informed and help them understand how it will affect them. I’m just excited to be a part of this great podcast and really looking forward to expanding this (partnership) and entertaining the listeners as we go along.”

About Fastline Fast Track
Fastline Fast Track is the 2019 AAEA the Ag Communicators Network Podcast of the Year. It is a bi-weekly show, produced by Fastline Media Group and hosted by Brent Adams, that can be found at www.fastline.com/podcast/fast-track. It also is available at Apple Podcasts, Google Podcasts, Spotify, Stitcher and TuneIn and iHeart Radio. The podcast is aimed at helping people in the agricultural community understand important industry issues, make informed equipment purchases and find innovative ways to save time and money. In additional to agricultural topics, Fastline Fast Track includes country living features and the best in traditional country music, presented by the historic Ernest Tubb Record Shop, 417 Broadway, Nashville, Tennessee.

About Brent Adams
Brent Adams is the Director of Content for Fastline Media Group. He is an award-winning, 24-year veteran, broadcaster, print journalist and public relations professional. He has worked in television and radio in Louisville, Kentucky, and as an editor for print publications in Louisville, Kentucky, and Indianapolis, Indiana. He also has served as Director of Public Relations and Broadcasting for the Louisville Fire and Kentucky Xtreme indoor football teams, for the Ernest Tubb Midnite Jamboree Association in Nashville, Tennessee, and for various Nashville-based country music artists.

About Fastline Media Group
Fastline Media Group has grown from a traditional magazine and print business to a full-service digital and data-centered operation that provides mixed marketing solutions to the agriculture and related industries. The company produces 22 farm industry catalogs, digitally and in print, across the United States. Fastline also owns i3 Digital Agency, MCW Printing and provides marketing and business intelligence to the agriculture and related industries.